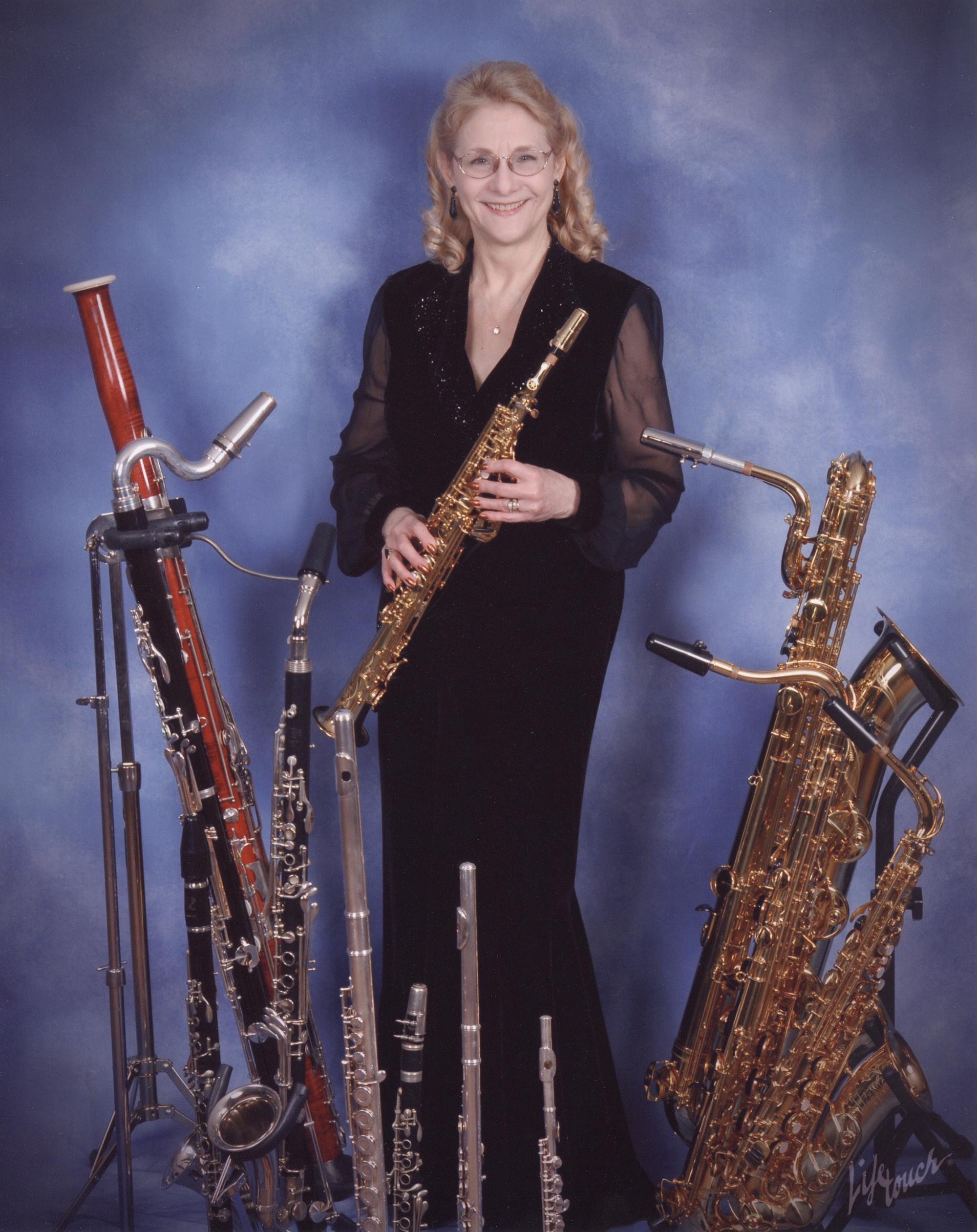 Denise is the President and Executive Director of the Richey Community Orchestra, a position she has held since 1981. She has been a member of and principal clarinet with the group since 1972.  Denise also plays piccolo, flute, bass clarinet, all the saxophones and bassoon.

In 2014 Denise established the Richey Community Chorus.  This select group of singers performs with the RCO each season.  Denise plans and coordinates the music with the orchestra and conducts all choral rehearsals.

She has played several national Broadway tours including Anything Goes, A Chorus Line, South Pacific, Sweet Charity, Guys & Dolls, Some Like it Hot, White Christmas, Cinderella, 42nd Street, My Fair Lady and The King & I.  Denise is a member of the 42nd Street Big Band, and an on-call musician for the Naples Philharmonic and the Southwest Florida Symphony.