From Broadway to Buckingham Palace, John D. Smitherman has been there! John has the prestige and honor to have been one of the original Three American Tenors. He has performed well over 100 different roles on the professional theatre stage, including the Big Three: Jekyll & Hyde, The Phantom, and Jean Valjean in Les Misérables. As a concert artist, John has inspired standing ovations, literally, around the world -specializing in Broadway and classical music as well as the great standards made famous by such artists as Frank Sinatra, Tony Bennett, Andrea Bocelli, Josh Groban, Mario Lanza, and many others. John has also wowed audiences around the globe on the world’s top cruise lines. 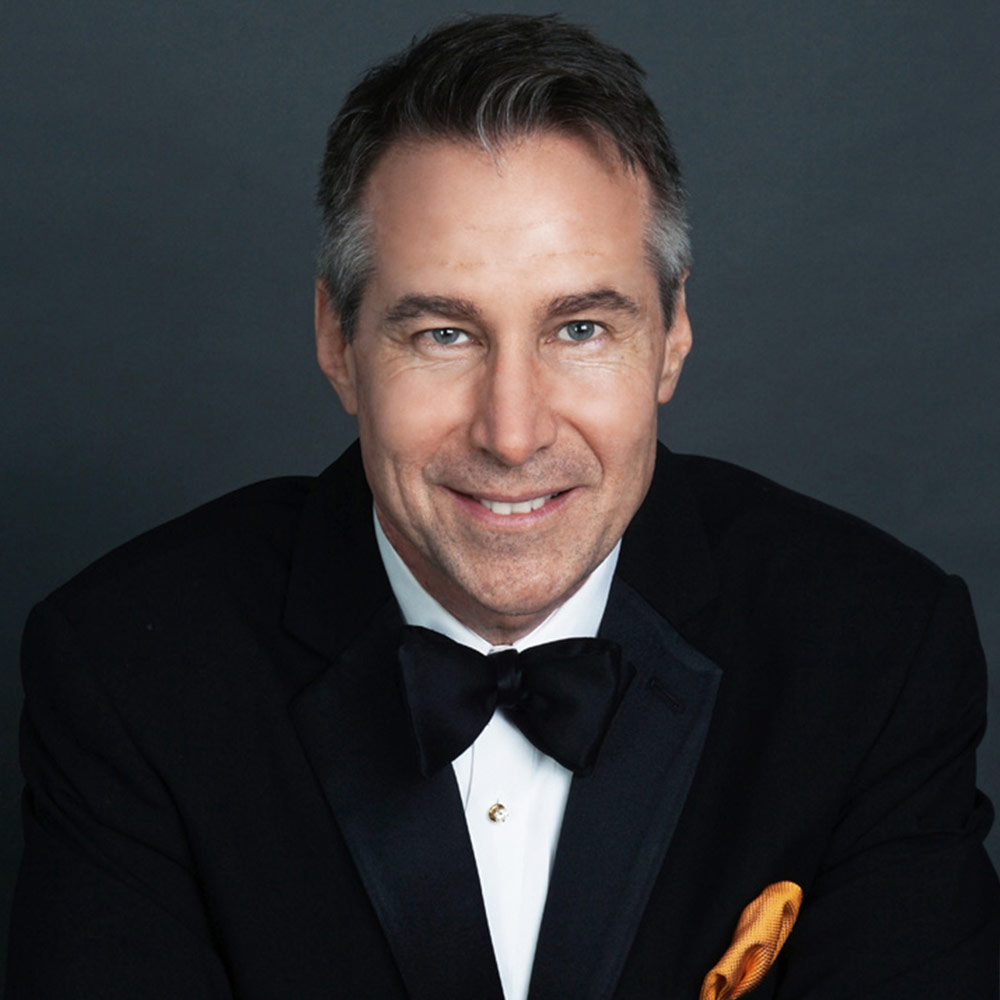