Lothar Bergeest’s broad interest in music of all kinds has brought him a diverse and rewarding career that includes a repertoire of over four dozen opera, oratorio, and musical theater roles, singing with stars that range from Roberta Peters and Robert Merrill, to Dave Brubeck, Allan Jones, and Al Hirt.

His interpretation of Andrew Lloyd Webber’s Phantom of the Opera at Carnegie Hall led to a national tour with the New York Pops and its founder, Skitch Henderson, as well as contracts to appear with orchestras such as Dallas, Buffalo, Louisville, Milwaukee, and the National Symphony at the Kennedy Center in Washington D.C. 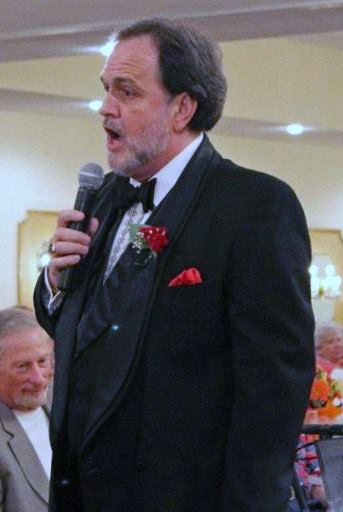